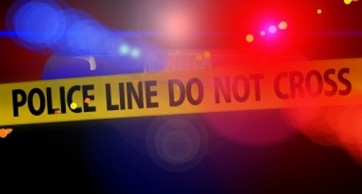 Hyderabad, April 8 (IANS) Four labourers were killed and 14 others injured in a road accident in Telangana's Hanumakonda district on Friday, police said.

The accident occurred when a truck hit an auto trolley carrying the labourers. The collision took place near the Mandirapeta village in Shyampet mandal of the district.

Three persons were killed on the spot while the fourth succumbed while undergoing treatment at MGM Hospital in Warangal.

The labourers were on their way to work in agriculture fields. All the deceased were women. Three of them were identified as Manjula (48), Vimala (50) and Renuka (48).

The injured were admitted to MGM Hospital where the condition of two of them is stated to be critical.

Local MLA G. Venkatramna Reddy visited the hospital and called on the injured. He announced compensation of Rs 75,000 each for the families of the deceased on behalf of the government and another Rs 25,000 each on his personal behalf. He also announced an assistance of Rs 10,000 each to the injured.